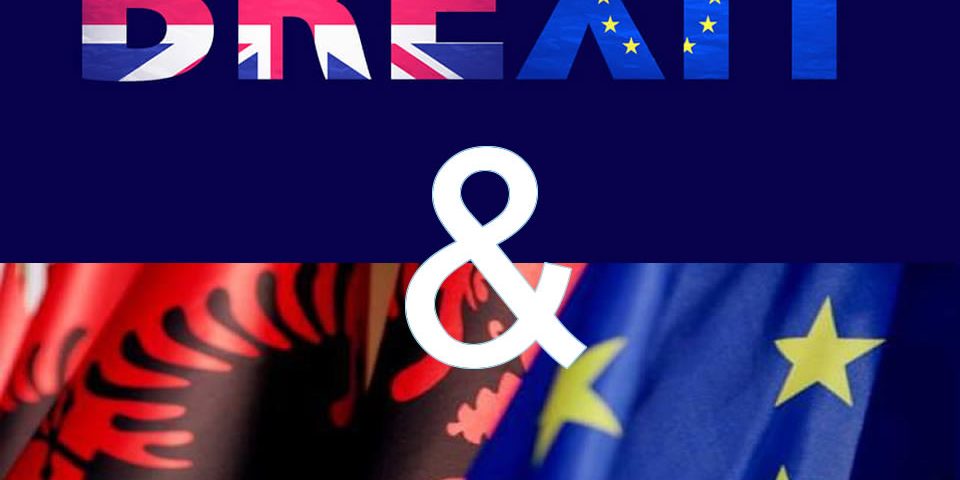 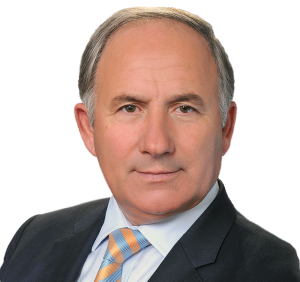 Albania and Britain have so much in common at this precise moment, although for all the wrong reasons. UK is at crossroads. Albania is at crossroads too. UK political leaders cannot agree on what is the appropriate way forward while Albanian politicians cannot agree on anything and have actually given up all together on the concept of political opponents agreeing for good of their people.

UK has not, so far, found the appropriate deal for their Brexit to please UK and EU at the same time. Albania has not been able to find the force to reform, as we accept that we should and it is in our interest too, for Albentry to EU.

Talking to businesses in UK, members or associated of the Chamber you get a feeling that everyone is tired of waiting and despite their initial stand on the Brexit they have one thing in common they need to know what is the deal, so that they can plan for their business. Business is one of the most adaptable entities because the business people are innovative by nature. Still they cannot innovate without knowing the boarders and possibilities. The No-Deal is the worst possible outcome which yes can be used as a negotiation tactic (as both EU and UK loses out of it) but it can only be deemed possible by a self-glorified politician with a never satisfying oversized ego. Talking to business in EU they see the issue as a total failure of the British political class to understand and act to the 21 century dynamics, to negotiate and use the democratic means in their power within to reform the European Economic Area. Naturally everyone admits that there are many problems too. But if you ignore them by non-participating and not taking active and leading role you can never expect smth to change.

Talking to businesses in Albania, they by now have gained a strong sense of been able to adjust with “short notice” changes and legislation- is to use a legal term as in reality it is no notice at all. They, like their counterparts in UK, do not know what they will get from EU. Then again paradoxically like the ones in UK, they too feel that the Government is not doing their part to get the right deal and is naturally heading for a No-Deal. Albania has many sectors which need to start developing on good and sustainable business projects, rather than the intuitive development it has seen so far. Albania needs reform. Albania needs to have a functioning free market where the foreign investment can compete with the local one on fair grounds. The political classes should understand that no matter how long it take, their control on the economy ( by giving concession or government contacts and national resources to the few selected ones) will fail not only them for an entire nation. Lack of competitiveness, and I mean a true one, will be reflected with rise on corruption, unemployment and no rule of law.

The political classes, eager to be or come to power, can only successfully do so if they truly design, prepare, present and implement policies and reforms aimed at their people and this should not be on others expenses either.

UK and Brexit has lost their way and can only find it by re-connecting with their people. A well designed referendum and clear, honest and easy to understand date on the impact of any question put to the people. People need to take informed decisions, and Governments have the obligation to be transparent and inform the people. No need for justifications.

While UK is looking to Brexit with anxiety, Albania too was hoping for Albentry. Business are immersed in a war that is not theirs, they should make their voices better heard and stronger in any form and shape. While EU is currently proving to be the strong and structure castle that can teach few things to the today’s political classes around the world.

Mr. Zenel Hoxha – “Knight of the Order of St George” 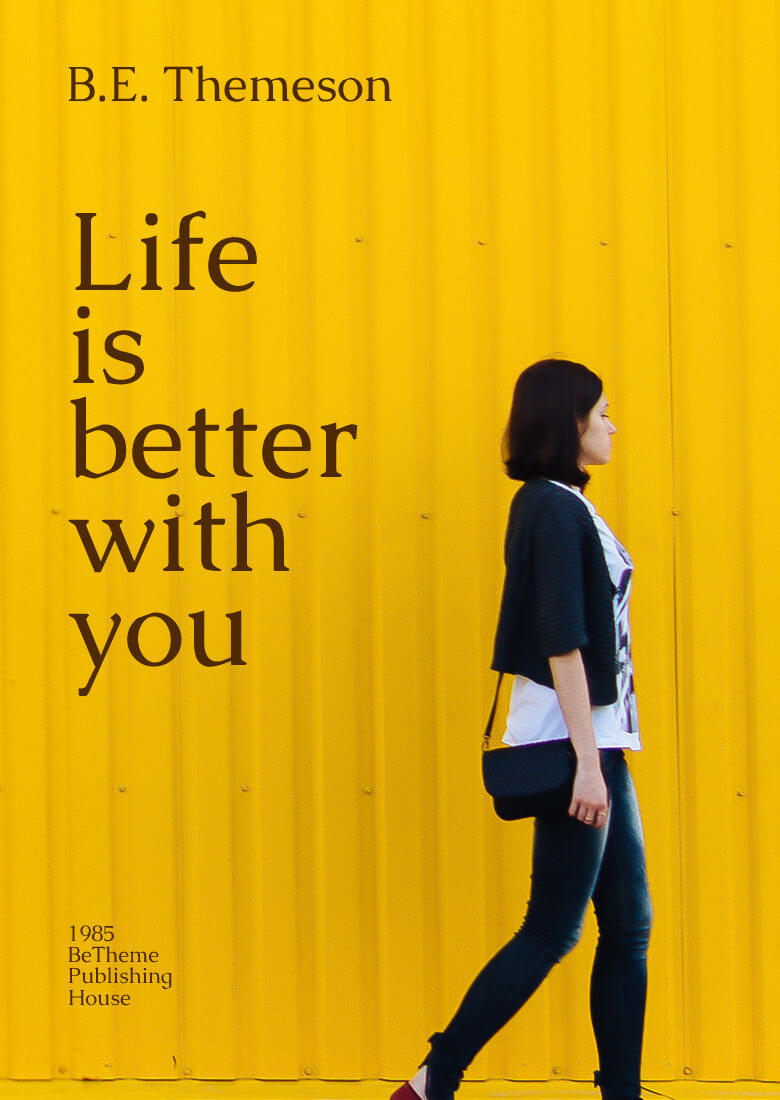