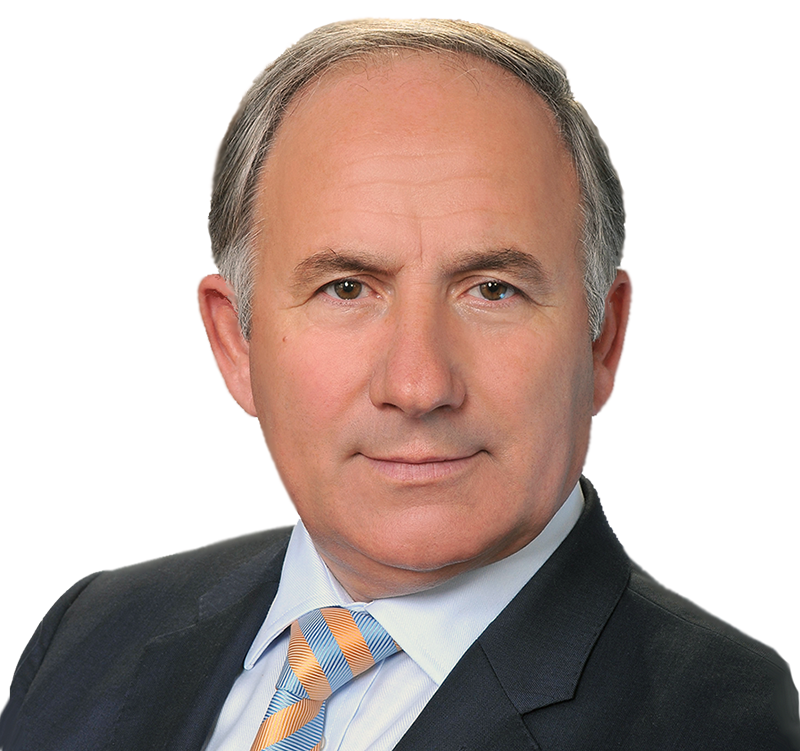 "I believe very much in the importance of Europe to the rest of the world. I also think that Europe has both to recognise the interdependence and unique heritage characteristics of each European state. For this reason, I believe the integration of each nation plays an important role in Europe’s self-awareness and self-conciseness." 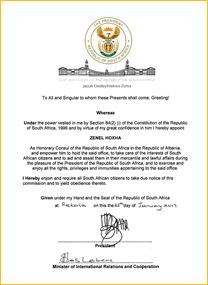 In the last year Zenel Hoxha, yet again in line with his international vision to bringing together nations and communities, "because there is more uniting us than divides us", he has been appointed as the Honorary Consul for the Republic of South Africa in Albania. Hoxha accepted the title with great honour. He has always admired South Africa and seen great similarities between the history of their struggle for freedom of speech for all South Africans and the Albanians long struggle for freedom. Both countries have rich natural resources and their people are outspoken and hardworking with great hospitality. 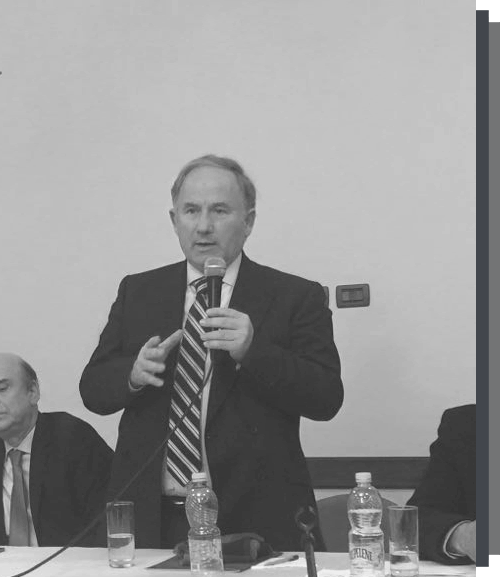 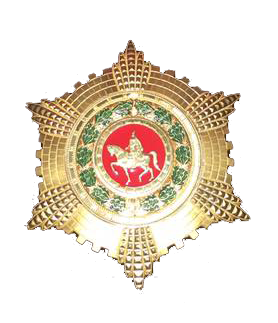 THE TITLE "KINGHT OF THE ODER OF SCANDERBEG" 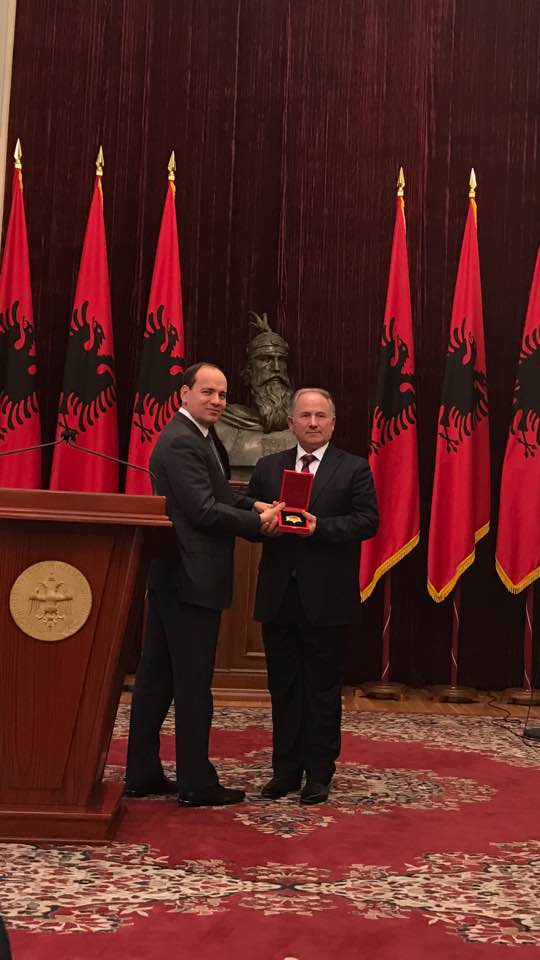 THE TITLE "KINGHT OF THE ODER OF SCANDERBEG"

In appreciation for his contribution to the democratic movement at the beginning of the 90s, for his precious support for Kosovo’s Independence, as well as his commitment to bring closer to each other the Albanian and the British peoples, through provision of services which further enhanced the Albanian - British business relations and massification of the English language all over Albania.